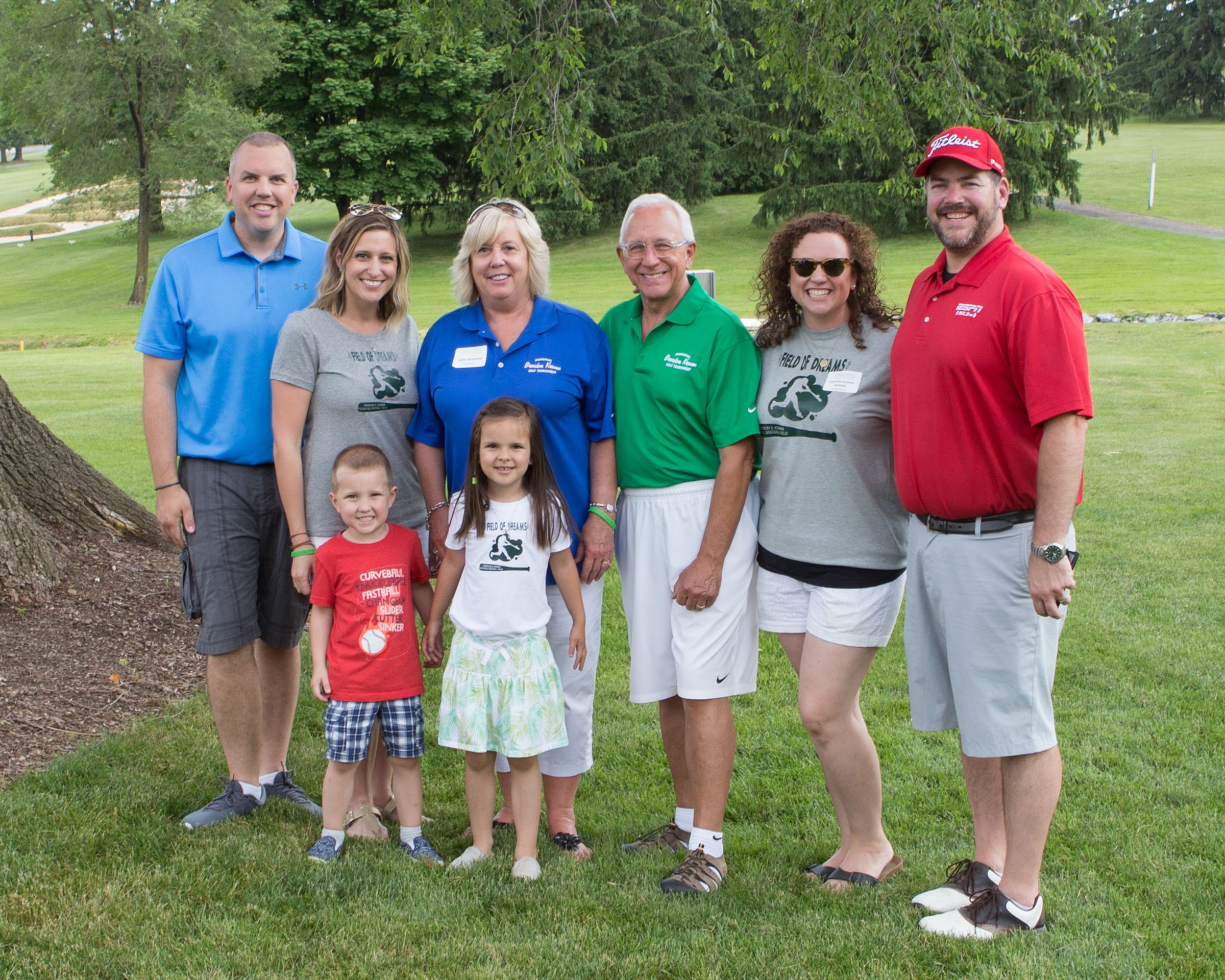 At the Lewisburg Area School District School Board meeting on June 14, 2018, we announced that the organization recently held a fundraising event which raised $104,506. This brings the total amount raised to more than $400,000, enough needed to begin constructing the Brandon S. Kramm Memorial Baseball Field at Lewisburg Area High School (LAHS).

As many are aware, Brandon Kramm graduated from LAHS in 2001 and Harvard University in 2005. He was diagnosed with two autoimmune diseases; Crohns’ disease and Primary Sclerosing Cholangitis, a rare liver disorder. He passed away in May 2013, two months after receiving his second liver transplant. While at LAHS, Brandon was an exemplary student and stand-out athlete in football, basketball, and baseball.

After Brandon passed away, his family created a scholarship at the high school for graduating seniors and an endowment at The Green Dragon Foundation to provide funding to the district to support athletic programs for its students. In January 2016, the Kramm family approached us and inquired about using some of the funds from the endowment to construct a baseball field at the soon to be constructed high school campus. The rest is history…

Over the past four years, fundraising has been successful due to the generosity and volunteer efforts of the Kramm family, their friends, Brandon’s high school friends who started and co-host the annual golf tournament, Brandon’s college friends, business and individual donors/sponsors, auction item donors, Rockey Auctions, and generous bidders!  Julie Kramm stated, “Our family is very grateful for all of the love and support we’ve received over the years to make this project possible.”

On Friday, 39 foursomes played golf at Bucknell Golf Club and on Saturday more than 170 guests attended the ‘Field of Dreams Benefit Auction’ held at Country Cupboard. As the ‘live auction’ portion of the evening drew near, there was electricity in the air. We announced that we were very close to meeting the overall fundraising goal of $400,000, so Clint Rockey of Rockey Auctions got the crowd going and the remaining amount was raised!

Since March, we’ve raised more than $200,000; the successful weekend event put us over the top. In April, Brandon’s college friends launched an online ‘crowdfunding appeal’ to raise funds among their classmates. As an incentive, the Lebda Family issued a generous matching gift challenge. Along with the successful crowdfunding appeal, individual and business donations for the event helped the foundation maximize the Lebda Family gift. They generously matched $70,000, which brought the total to more than $400,000 raised.

Previously, we announced our intention to lease land from the Lewisburg Area School District. We are currently working on the lease agreement and should have that buttoned up shortly. We hope to begin construction next spring and are looking forward to the first pitch on the new field during the 2020 season.  Ted Strosser of Strosser Baer Architects is donating his architectural and project management services to the foundation. His donation is key to making the project possible.

In order to make the project dollars stretch further, the foundation will be seeking in-kind donations of materials and labor to construct the field. Also, fundraising for the Brandon Kramm Memorial Endowment, including the annual golf tournament will continue so that we can provide annual distributions to the district to benefit athletic programs for Lewisburg students in Brandon’s memory forever.

Together with the Kramm Family, we are so grateful for all of the support we have received for this special project. The Brandon S. Kramm Memorial Baseball Field will provide a lasting tribute to the impact Brandon had on his friends, family and the Lewisburg community while providing a wonderful athletic venue for current and future LAHS students.

We are seeking additional gifts to support the Brandon S. Kramm Memorial Endowment and donations of materials and labor to construct the field. Individuals or businesses wishing to volunteer or donate can email us at [email protected] or call the Foundation’s office at (570) 522-8433. 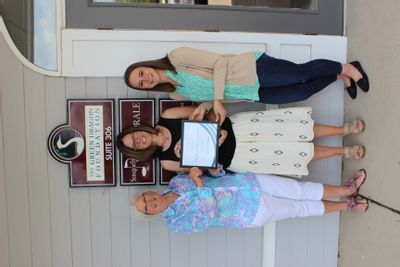 Join us at St. Mary's St. Park for Kindergarten Grill-Out!All incoming Kelly Elementary Kindergarten students and their immediate families are i...
Read More 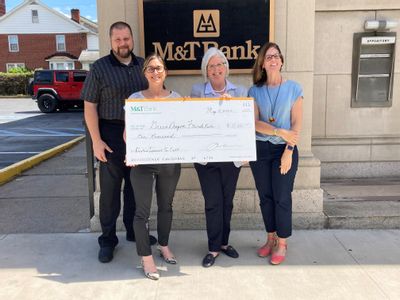 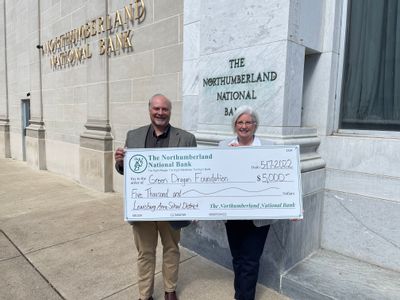